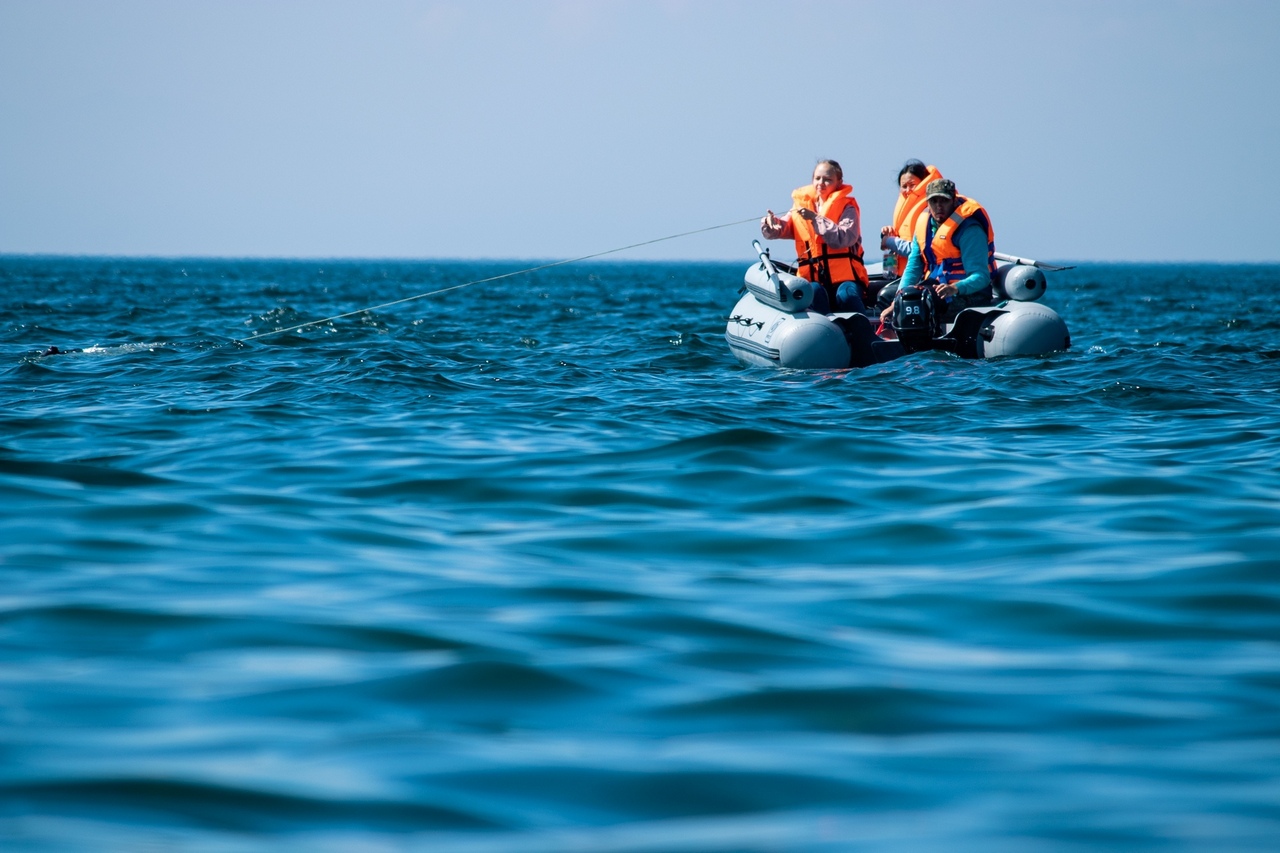 A short popular science film about microplastics in Lake Baikal was made by young scientists of the ISU Research Institute of Biology. It has been posted on the YouTube. It can be useful for students and those interested in Siberian studies, Baikal studies and ecology.

“In the film we tell about microplastics, where it comes from, and present the data we obtained in Baikal” –Sofiya Biritskaya, a junior researcher the Research Institute of Biology commented on.

The film was made in the summer of 2020. Researchers used a special device - a neuston net, which is capable of capturing particles of 100 microns and more on the surface of the lake reservoir. They took the samples near the villages of Listvyanka, Bolshiye Koty and Bolshoe Goloustnoe. Later the samples were analyzed in the laboratory of the Research Institute of Biology.

“It is difficult to make precise conclusions about the level of pollution of Lake Baikal, as it is necessary to cover the entire water area of the lake, and not only its southern part. However, now it is quite evident that the problem of microplastics pollution of Lake Baikal exists,” –Dmitry Karnaukhov, junior researcher of the Research Institute of Biology emphasized.

Young scientists say that research on the presence of microplastics will be continued. It will be done, in particular, within the framework of the project «The monitoring of surface waters of Baikal and coastline for pollution by plastic waste» supported by the mini-grant of the Irkutsk City Youth Forum 2020.

It should be noted that work on the issue of Baikal pollution by microplastics was started last year by a group of young scientists from the Research Institute of Biology under the leadership of Dmitry Karnaukhov. This year some results of their research are expected to be published in the scientific journal «Pollution Research».

The creation of the film was supported by a grant from the IDE (Institute for the Development of Education) of the Russian Geographical Society within the framework of the project «Baikal Sketches» of young scientists and students of ISU.