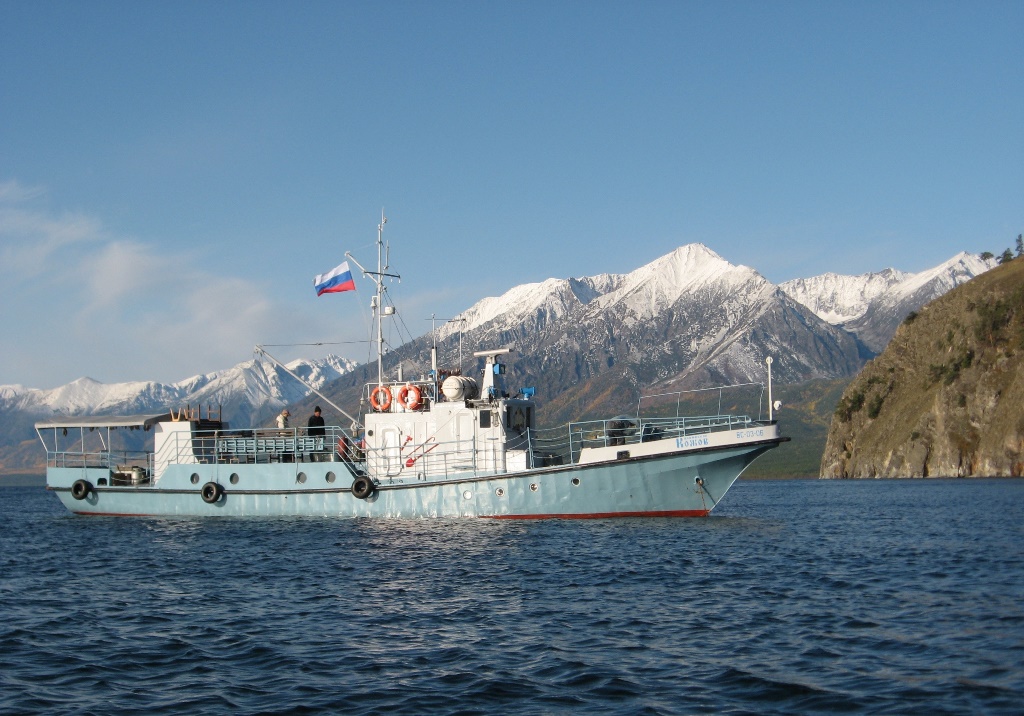 The results of a long-term project for environmental monitoring of Lake Baikal “Point № 1” were included in an annual report “State of the Climate”.

“Point № 1” is a project of ISU Research Institute of Biology supported by The Ministry of Science and Higher Education of the Russian Federation and “Lake Baikal” Foundation. Weekly measurements of key indicators (pelagial, phytoplankton, zooplankton) have been carried out since 1945. This accumulated massif of data can be used to judge about the past and ongoing changes in the Baikal ecosystem.

Based on the results of research findings, the report contains the estimation of consequences of changes in the planet’s atmosphere, in oceans and mainland. Special attention is paid to climate change in Arctic and Antarctic regions.

- “State of the Climate” reported that the average temperature of the planet’s surface remains one of the highest since the late 1800s. July 2019 became the hottest month in the whole history of meteorological monitoring. Furthermore, in dozens of countries in Africa, Europe, Asia and Australia there has been documented that 2019 became the hottest year in the recorded history. The temperature of lakes’ water has increased as well. Concerning Lake Baikal, it is the part of group of lakes with the most obvious water temperature rising, - Prof. Timofeev commented on.

The report is available here: https://www.ametsoc.org/index.cfm/ams/publications/bulletin-of-the-american-meteorological-society-bams/state-of-the-climate/?fbclid=IwAR3F1DHOgQj_qGEjyKQDMYO0Ye5O-OtT7HN-cg7wbexinXnVZsj5NlSX2Z8