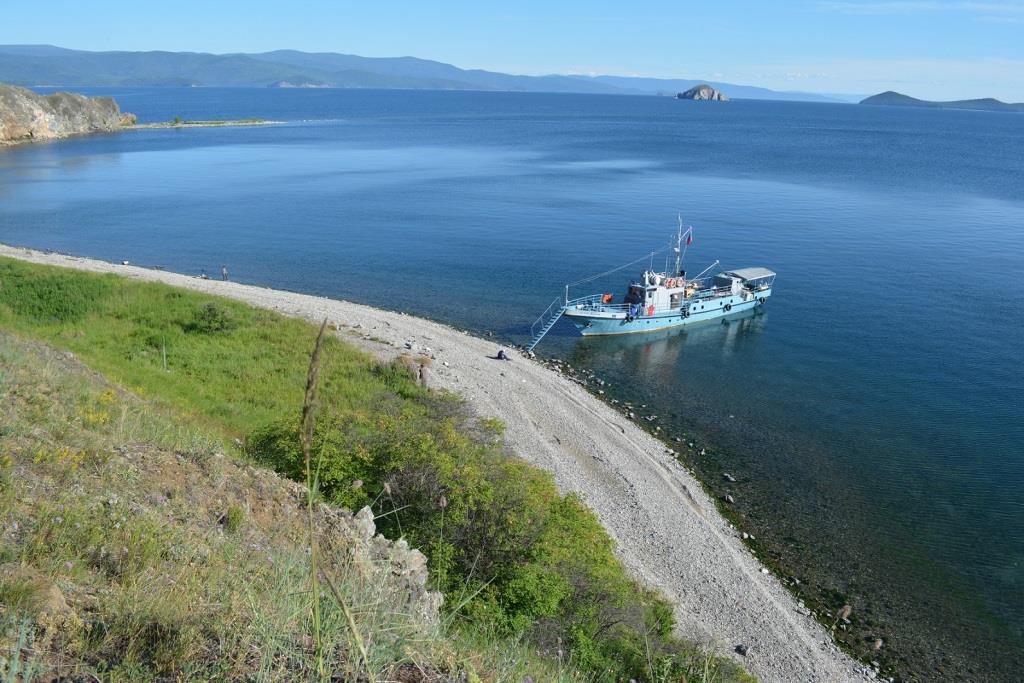 The results of the Grant contest for the best environmental projects were announced last week. The project of ISU Center for Environmental Projects “Elaboration of Simple, Green, Cheap and Highly Effective Technology for Phytoremediation of the Baikal region Aqua Environments” was among the winners in the nomination “Science and Practice”.

The importance of this project for Baikal region can be explained by the environmental situation in the water-collecting area of Lake Baikal. Scientists believe that the anthropogenic pressure has increased, in part because of the growth of tourism. In particular, in most cases, there are no waste treatment facilities at numerous tourist places, holiday houses, coastal settlements, or they donot function properly. As a result, the household waste enters the body of water.

- “That process leads to the pollution of the water with the biogenic substances, derivatives of Nitrogen (Urea, Ammonium and Nitrates), surface-active compounds, including the phosphates which can be foundin household chemicals. Increased concentration of Nitrogen salt and Phosphorous results in the processes of algae rapid growth.

The die-away process and consequent decay process of phytomass may result in negative consequences in biota, in particular, towards Baikal endemical hydrobionts. For a number of years scientists have been detecting the rapid growth of Spirogyra algae as well as death of Sponge, which plays an important role in maintaining the unique purity of Lake Baikal. Leading scientists in Baikal Studies consider that the main reason of this process, among other factors, is the pollution with the Biogen’s salt,” – Prof. Deward Stom, head of the project, commented on.

Project’s authors are confident that under the circumstances there is an urgent need to establish the local green, cheap, simple as well as highly effective technology for purification of Lake Baikal’s polluted water at the coastal tourist area. The ability of aqua plants to absorb the Biogen’s has been found empirically.

- “Such elaborations are unique, although in some Russian South regions the technologies for aqua purification using the aqua plants (“Phytoremediation”) are well-studied and well-elaborated. The most widely used plants-phytoremediants (Water Lettuce, Ceratophyllum, Duckweed, etc.) are thermophilic, and, consequently, they cannot be used in the regions with low temperatures. According to our environmental conditions, we have to be concentrated on the Lake Baikal flora. But, in order to use the aqua plants in that aim we have to study the processes of mutual influence between plants and pollutant to choose the conditions when the plants will purify the aqua environment as efficiently as possible. That is a main purpose of our project, – ISU Center for Environmental Projects scientists commented on.

It should be noted that ISU Center for Environmental Projects’ scientists who successfully won En+ Group Company’s Grant joined the team which is going to realize one more environmental project “Eco-school for Museum”. The project is a result of long-term scientific collaboration and educational cooperation between Irkutsk State University and Baikal Museum under the Irkutsk Scientific Center. It is aimed at implementation of scientific approaches into the educational and training activities as well as to strong development of ECO-training in Irkutsk region.