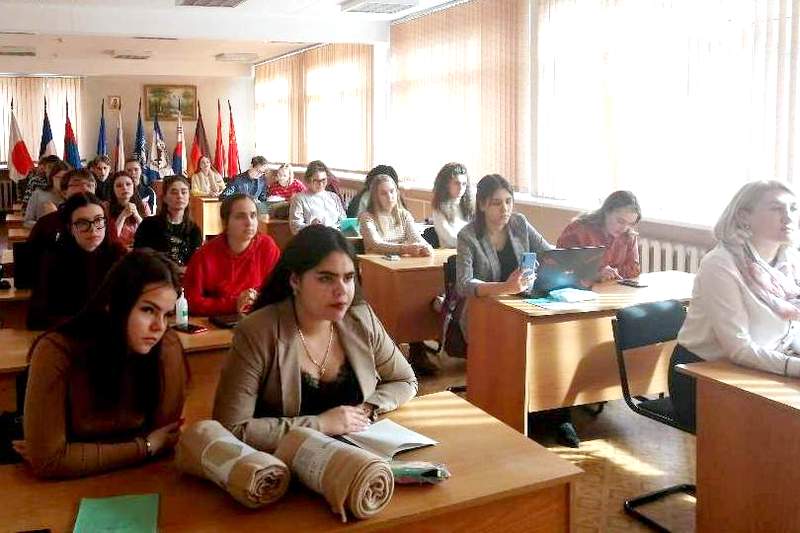 The ISU International Institute of Economics and Linguistics has launched a project of on-line lectures in English on the study of North-East Asia economics. It has been implemented since March 10 under an agreement with Seoul National University with the support of the Korea Foundation under the Ministry of Foreign Affairs of the Republic of Korea.

— The center for Asian studies of Seoul National University, as an authoritative scientific platform for the study of social and economic problems in the region, has a rich experience in conducting such training interactives. The lectures are of a practical nature, and students of our Institute get a unique opportunity to learn about the economic development of China, Korea and Japan, - said Evgenia Kolodina, head of the Asian languages Department of International Institute of Economics and linguistics.

At the introductory lecture, honorary Professor of Seoul National University Pyo Hagil outlined the main topics of upcoming classes, introduced students to the curriculum and told about the current economic situation in the Republic of Korea. He also promised that in the course of lectures he would mention the situation in North Korea.

The course will be completed at the end of the second semester. Students who successfully pass the exam will receive certificates.