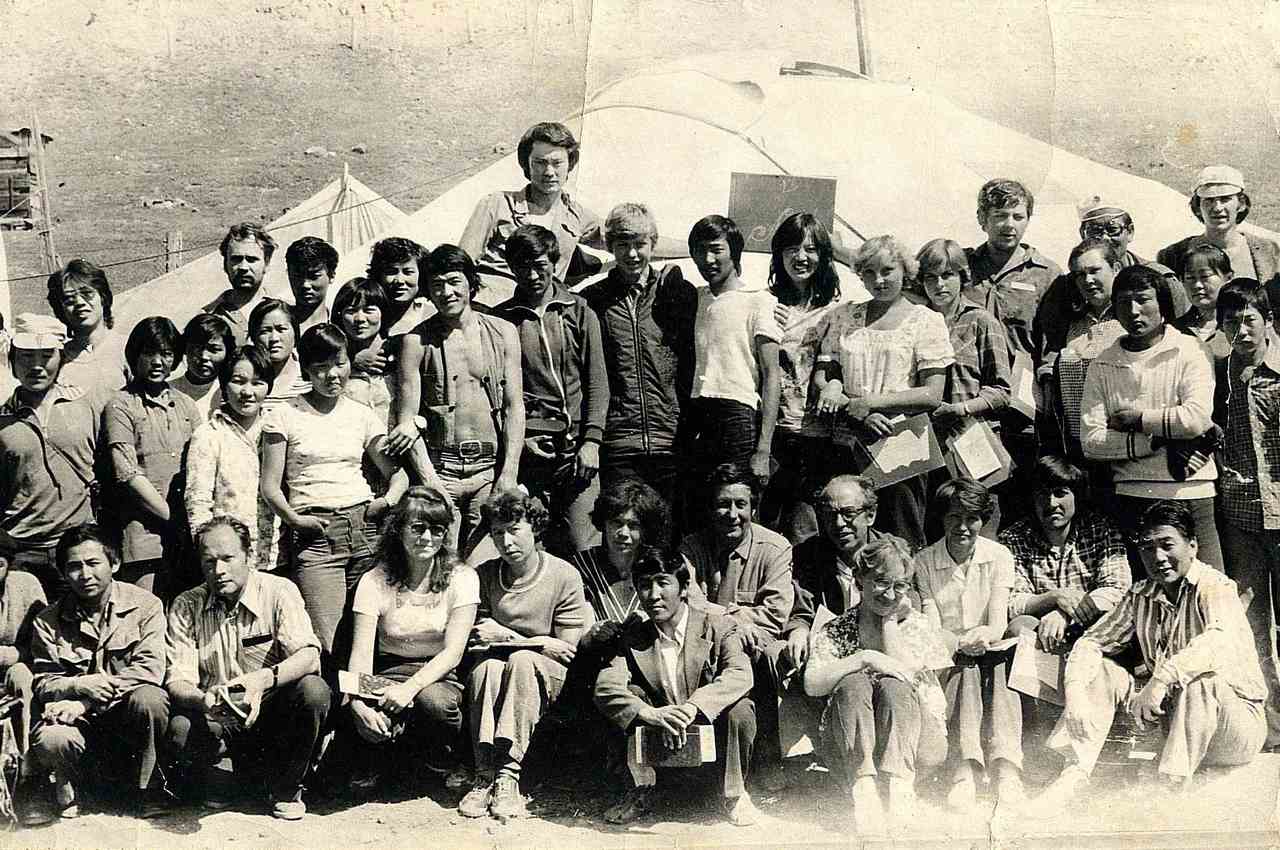 The 17th of February is a milestone worth mentioning in the history of Irkutsk State University. Fifty years ago, ISU and the National University of Mongolia signed an agreement on “A joint complex research of the natural conditions and resources of the Selenga River Basin" (in accordance with the plan for cultural and scientific cooperation between the USSR and the Mongolian People’s Republic). The Soviet-Mongolian complex Khuvsgul expedition was organized and lasted until 1997, based on the document.

The founders of the research visits were rectors Nikolai Losev (ISU) and Mr. Tsevegmid (National University of Mongolia). The main purpose was to study the nature and natural resources of Khuvsgul Lake, as well as the training of scientific personnel. The expedition was led by Professor Grigory Shpeiser (1935-2015), at that time he was the head of the Laboratory for Hydrochemistry and Environmental Research at ISU (later it was renamed as the Interuniversity Regional Laboratory for Environmental Research). He was the permanent head of the expedition for 15 years. After him, the head was Stepan Zakharchenko, the head of the Department of Land Hydrology of the Geography Faculty, and Vladimir Podkovyrov, associate professor of the Department of Natural Sciences at the Pedagogical Institute.

All the natural sciences faculties of the universities were involved into the work. The methods of the research in certain areas were closely coordinated with the general tasks of the expedition. The main work was carried out in the summer period according to a program developed by the Expedition Council and approved by the rectors of the two universities. In some directions the research was year-round.

- ‘Besides volunteers from Irkutsk and Mongolia, students and teachers (from the Czech Republic, Slovakia, Germany and Poland) were engaged. Furthermore, experts from almost all natural sciences were there, it was the first and the last time. But the most important were the water specialists — chemists, hydrobiologists, meteorologists, balneologists, etc.’-
G.M. Shpeiser said. (irkipedia.ru)

During the expedition, the complex research of the largest freshwater alpine lake Khuvsgul and its basin was carried out. Ecosystems of the the Darkhad Valley and the Selenga river basin as well as hydromineral resources of all Mongolia were scrutinized. Recommendations were made on the rational use of the hydromineral resources of Mongolia, based on the received materials. More than 300 course papers and diploma theses were prepared and defended by students of Irkutsk and Mongolian universities. The defense of the first theses began already in 1973.  In total, more than 30 young scientists received a PhD degree over the years of the expedition, including 10 Mongolian specialists. In addition, six doctoral theses were defended. According to the results of work, up to 1985, annual international conferences were held. The results of the work were discussed at symposiums in Czechoslovakia and the East German (GDR).

Significant results of the expedition's activities are the “Atlas of Lake Khuvsgul” published in 1989, and the map “Mineral Waters of the Mongolian People’s republic”, monographs and collections of papers. The practical embodiment of the expedition’s research is the National Park and the Conservation Territory of Prikhuvsgul, which were created and still functions.

Anastasia Batraeva, a participant of the expedition, associate professor of the Department of Plant Physiology and Cell Biology of the ISU Biology Faculty, notes there was no targeted funding allocated for these works:

-  ‘Almost everything rested with absolutely nothing, but on the dedication of the expedition members who had to carry out their research in very aggressive climatic conditions of the highlands. I would like to emphasize that the successfully implemented project of the Soviet-Mongolian complex Khuvsgul expedition is an example of an unforgettable friendship between people, universities and states.’- Anastasia Batraeva commented on.

It should be noted that this year the ISU Scientific Library named after Valentin Rasputin is planning to publish a bibliography, with more than 1300 sources included, which testifies to the effectiveness of the expedition and the unique complexity of the research.