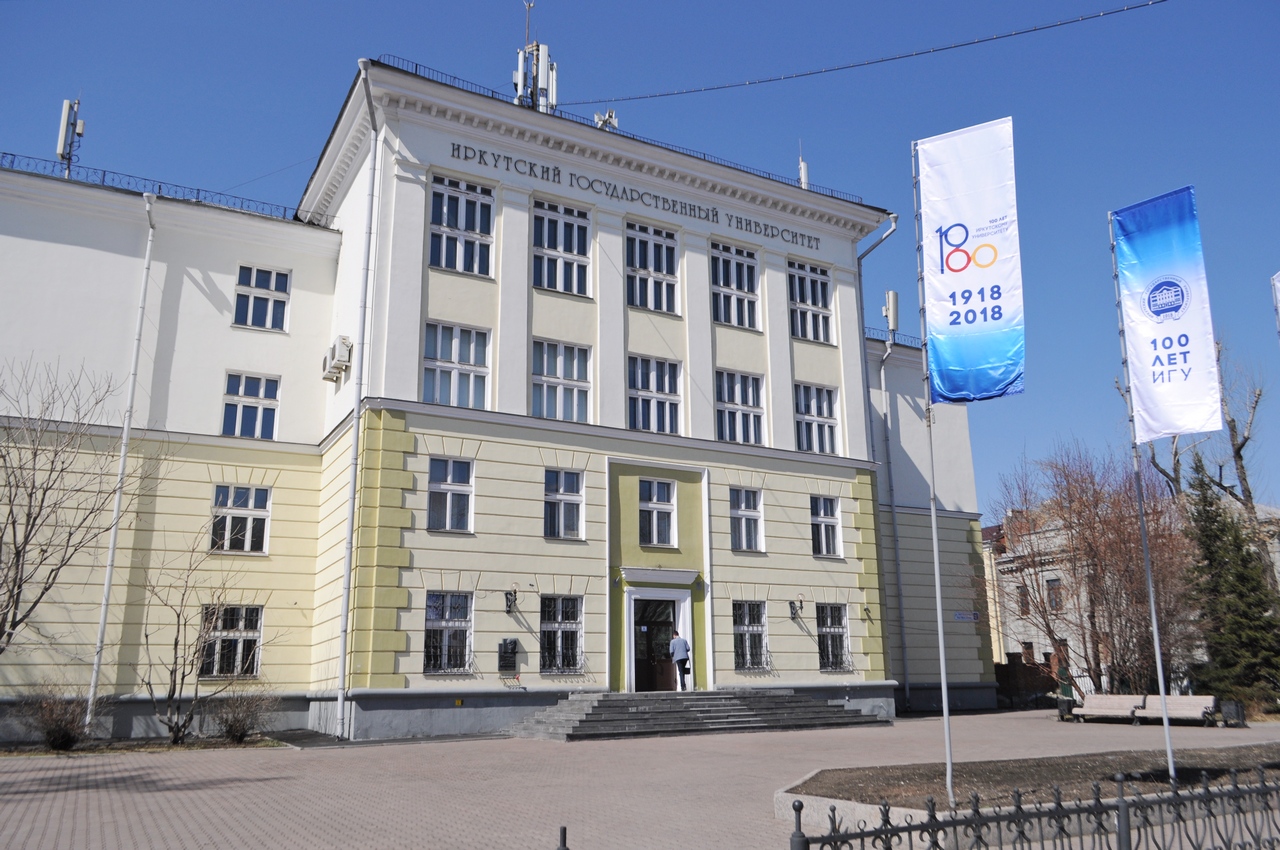 ISU has taken 43rd place among the Russian Universities listed in Webometrics ranking released in January 2019. In the World Webometrics ranking ISU has taken 2833 position. The ranking is based on the analysis of the web presence of the universities, impact factor, openness in the Google Scholar platform and web-activities of the universities’ staff.
The headliners of the world ranking are Harvard University, Stanford University and Massachusetts Institute of Technology.