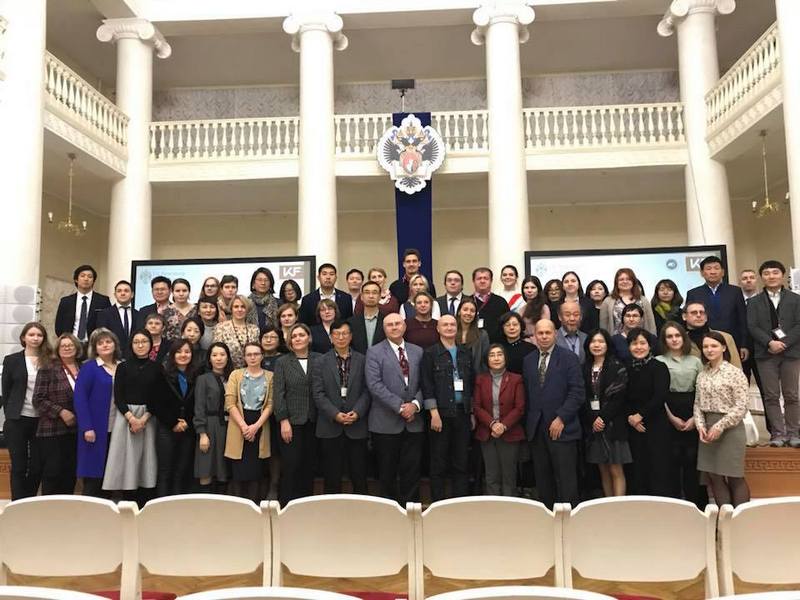 Reports and presentations on such urgent and interesting topics as further development of political and economic partnership between Russia and the Republic of Korea, social and cultural dynamics of Russian and Korean societies’ development, modern Korean literature, Korean history and linguistics, etc. were made within the conference.

– Korean Studies at ISU is a relatively new research field, last year we celebrated the 10th anniversary since the ISU Center for Korean language at the International Institute of Economics and Linguistics was established, - Eugene Kolodina pointed out in her speech.