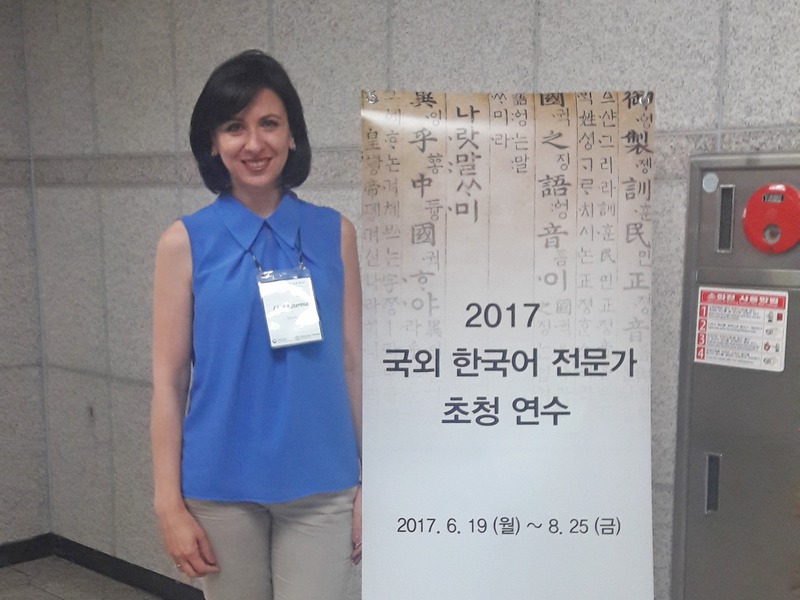 Ekaterina Lee, associate Professor of the Institute of Philology, Foreign Languages and Media Communication, has won a grant of National Institute of Korean Language (Republic of Korea). The winners of the grant have an opportunity to participate in an international educational program for Korean language teachers, which is annually implemented by the National Institute of Korean language in cooperation with leading universities from the Republic of Korea.

The educational program of this year is implemented in association with Ewha Womans University (Republic of Korea) which is considered to be one of the best universities not only in the country but in the world. During a 10-week training program participants will take a part in seminars and trainings and will carry out own research projects.