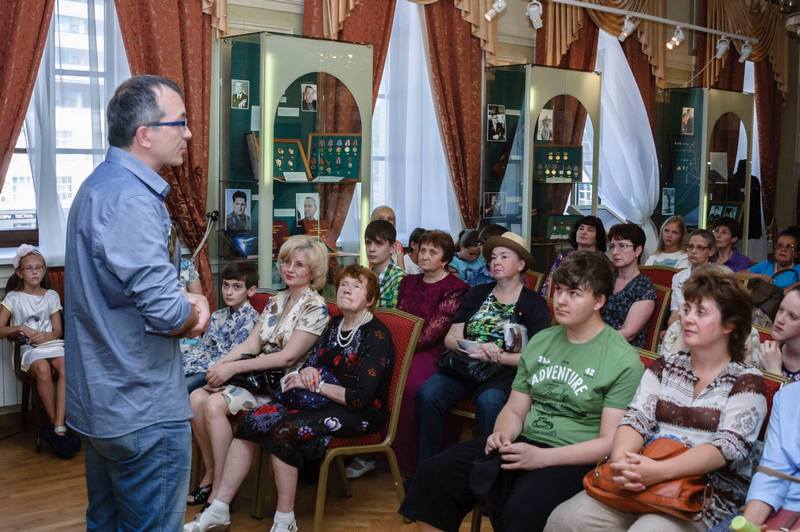 The Faculty of History of Irkutsk State University and the Young scientists club “Alliance” announced the results of the essay contest “My history”. The contest was dedicated to the 355th anniversary of Irkutsk.

The participants of all ages submitted their texts on the themes “History of my house”, “History of my street” and “History of my family”. Experts were surprised to receive the essays written by people living in Sverdlovsk region and St. Petersburg. Some texts were provided with bright illustrations. Other works were based on the analysis of archival documents.

The jury announced the winners in three nominations. Yulia Sergeeva, a journalist, won the 1st prize in the nomination “History of my house”. Several years ago she graduated from Philology and Journalism faculty of ISU. In her research Yulia analyzed the articles published in newspapers of the late 19th century.

-We have decided that “My history” will be a traditional contest. The second round of the contests is to start in September. We will publish the best essays in special on-line digests as there are many people who have interest in Irkutsk history, - Alexey Petrov, the organizer of the contest, mentioned.