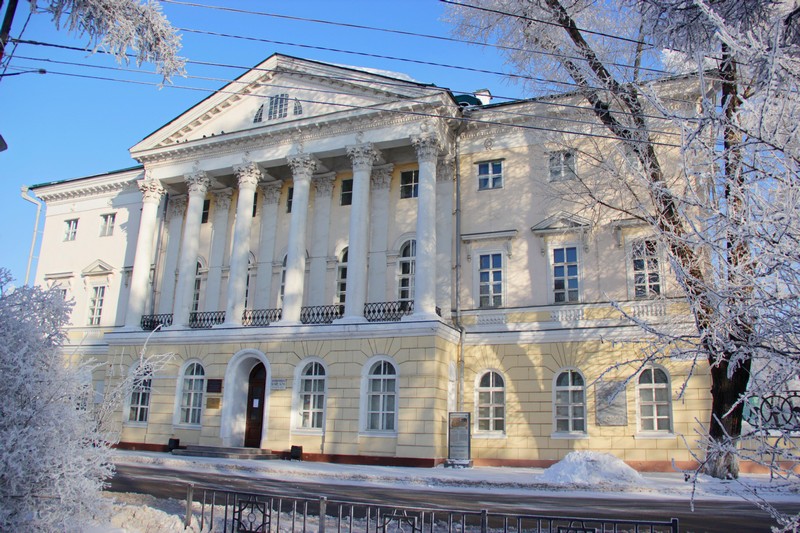 Irkutsk State University is ranked among the top Universities in the first ranking aimed to measure the economic demand for Russian Universities and their graduates. The ranking is run under the “Social Navigator” project conducted by the media group “Russia Today” in cooperation with the Center for Labour Market Research.

According to the opinion of Natalia Tyurina, the head of “Social Navigator” project, the new ranking demonstrates the real results of Russian Universities’ performance and the demand for specialists graduated from higher education institutions, the news agency “RIA Novosti” reports.