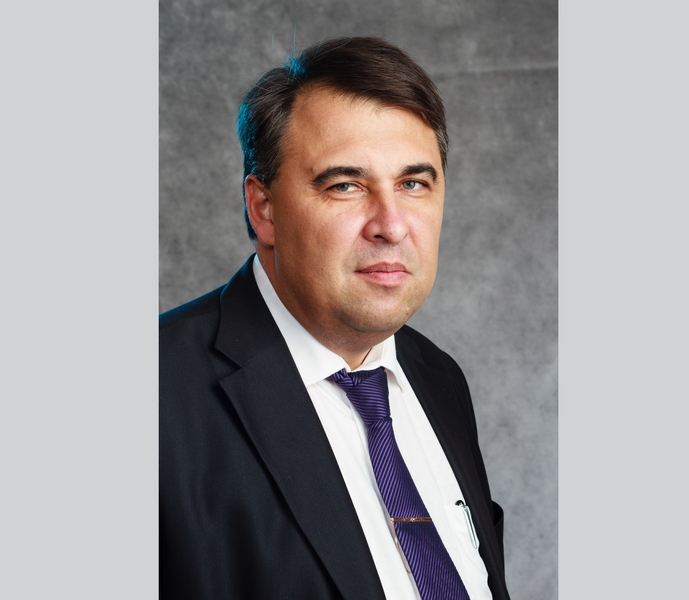 ISU Rector Alexander Arguchintsev is announced to be ranked among the top-50 media active rectors of Russian Universities. The contest “Media Activity of Russia’s Universities” is organized by the journal “Accreditation in Education”.

More than 300 Universities took part in the contest. Experts analyzed the media activity of Universities and their rectors/presidents according to some criteria. Among the leaders there were named 15 Universities and 15 rectors. Alexander Arguchintsev is the only representative of Irkutsk region in this ranking.

"Transparency needs a lot of courage, therefore, it is a characteristic of strong-willed persons. We aim to popularize the experience of the best University managers", - Ekaterina Shigapova, the head of the journal “Accreditation in Education”, noted in her letter addressed to ISU Rector.

The journal “Accreditation in Education” (№6 – 2015) has published the results of another monitoring focused on information transparency of Universities web-sites. Among 277 participants ISU has got the maximum score as the ISU web-site meets the following essential criteria:

1. Transparency (coverage of University’s activities);
2. Openness to a general reader;
3. Cooperation with civil society and the mechanisms of feedback

The results of the survey were announced at the Information Exchange Forum held by the Russian Ministry of Education and Science.