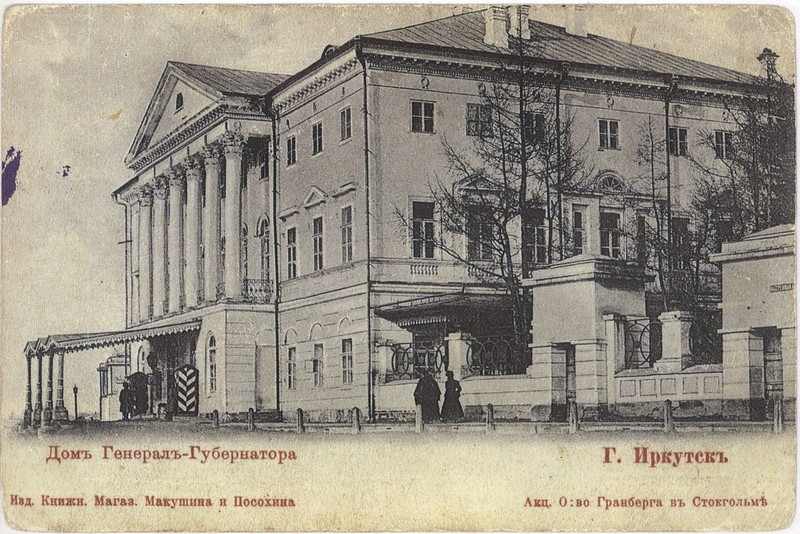 Irkutsk State University was founded almost 100 years ago, and it gave the impulse toward the development of higher education system in Siberia and Russian Far East. Irkutsk State University became the major educational, scientific and cultural center on the vast territory of Eastern Siberia at once. At first there were only two faculties - the Faculty of History and Philology and the Law Faculty, and 600 students enrolled.

ISU offers bachelor, master, post-graduate programs for more than 13 000 students that have opportunity to specialize under the supervision of world-known scientists. The academic staff consists of 850 lecturers, including 160 Doctors of Sciences and 450 Candidates of Science.

For decades, Irkutsk University has trained more than 100 thousand highly qualified specialists, among them 1 079 citizens of Mongolia, China, African and Arab countries. At present, there are more 300 international students from 27 countries.

Irkutsk State University has been the only higher education institution of Irkutsk region to be listed in “The University Rankings: Emerging Europe and Central Asia 2015” published by the British consulting agency Quacquarelli Symonds (QS). In 2014 ISU was ranked among the 200-top universities of BRICS countries, in 2015 ISU has managed to improve its positions in this ranking. In July 2015 ISU was placed 22nd among Russian Universities in the Webometrics ranking.

ISU is the only higher education institution that participates in the Scholarship program of the Oxford Russia Fund. Annually 140 undergraduate students of the humanities departments are awarded with a scholarship.

ISU is famous for its fundamental research in different spheres. Physicists of the Irkutsk State University won the large grant to construct the telescope Tunka-HiSCORE. Currently 35 projects are conducted under the support of the Russian Foundation for Fundamental Research and the Russian Fund for Humanities.  In 2014-2015 ISU became the only higher education institution to get 4 large grants of the Russian Science Foundation.