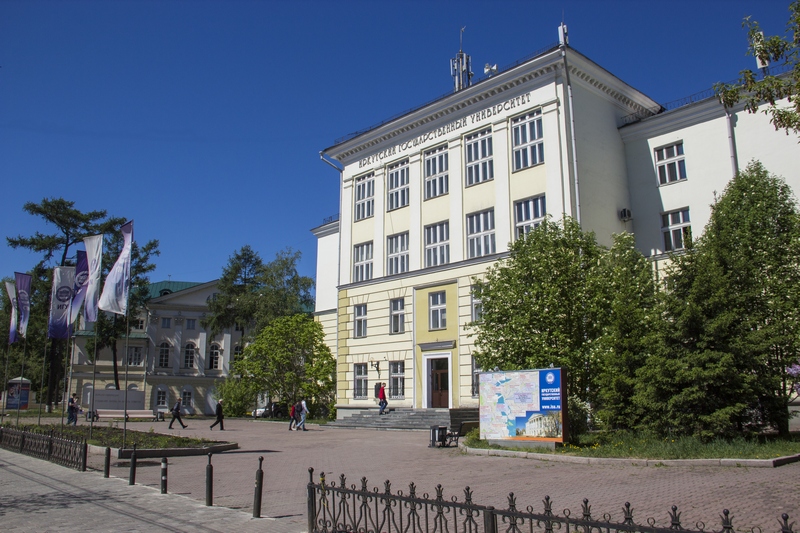 Irkutsk State University has been the only higher education institution of Irkutsk region to be listed in “The University Rankings: Emerging Europe and Central Asia 2015” published by the British consulting agency Quacquarelli Symonds (QS).

In the overall ranking ISU is placed on 121-130 position, in the list of Russian Universities it takes the 31st place. The leaders of EECA Ranking are Lomonosov Moscow State University and Novosibirsk State University.

The ranking is based on the analysis of such universities’ performance indicators in science and education as:

EECA Ranking is a dedicated ranking of the top universities in Azerbaijan, Belarus, Bulgaria, Hungary, Kazakhstan, Latvia, Lithuania, Poland, Romania, Russia, Serbia, Slovakia, Slovenia, Turkey, Ukraine, Croatia, the Czech Republic, and Estonia.  In 2014 under the study there were 368 Universities, 100 of them were presented in the short-list. In 2015 the QS Agency analyzed indicators of over 500 Universities, with 150 included into the short-list.