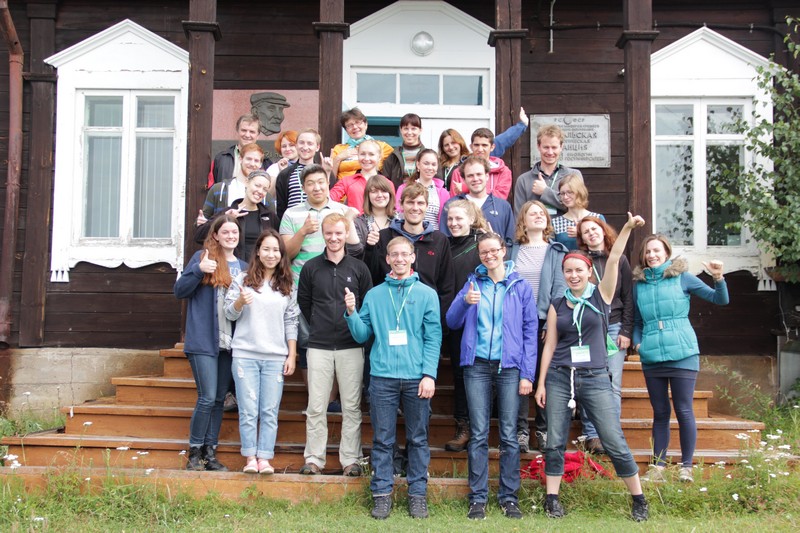 DAAD will finance the participation of 15 German students and young researches in the framework of an exchange program “Summerschool GoEast - 2015”. The Baikal Summer Research School “Lake Baikal as a model for studying ecological processes” will be held from 1 to 14 August 2015 on the basis of the Baikal Biological Station of the Scientific Research Institute of Biology at Irkutsk State University in the village of Bolshie Koty.

– The research school will consist of three areas: “Ecology of Hydrobionts”, “Ecology of Plants”, and “Ecology of Soil.” The program includes overview and specialized lectures by leading scientists from Russia, seminars and workshops in each area. Research trip and learning hiking tours are also planned.

The ISU Scientific Research Institute of Biology has received the targeted support from DAAD for the second time. The previous Summer Research School was held in August 2014. Among participants were undergraduate and graduate students from Germany, the UK, Australia, Spain, Brazil and Russia.

Ekaterina Govorukhina notes that the contacts made between students at the School got continued. Thus, in November 2014, German participants of the Baikal School met in Leipzig, researchers from the Institute of Biology Daria Bedulina (organizer of the School), Anton Gurkov and Kseniya Vereshchagina who were on internships in Germany at that time joined the meeting.