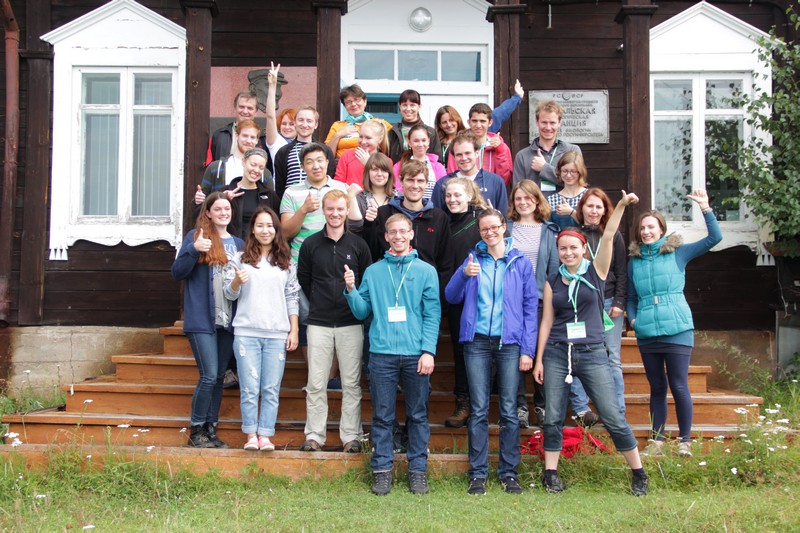 Summer school for German students started at the Baikal Biological Station of Irkutsk State University. The school is a result of the contest of DAAD (German Service of Academic Exchanges) won by the Institute of Biology of Irkutsk State University in 2013. The theme of the School: “Lake Baikal as a Model for Studying Ecological Processes.” For two weeks, 14 undergraduate and graduate students from German universities will be grasping methods of collecting material for scientific work and its determination.

“Participants were divided into two groups: “Ecology of Aquatic Organisms” and “Ecology of Soil,” the head of the project, the Deputy Director of ISU Institute of Biology Ekaterina Govorukhina, “during the school they will prepare projects in their areas, and at the end – defend them.”